Exploring the functions and potentials of chicken egg antibodies (IgY)

For over 30 years, the Immunology Research Institute in Gifu (IRIG) has pioneered research on chicken egg antibody (IgY) technology. We have successfully developed many patented IgY applications against different pathogens in human, production animals, and pets. 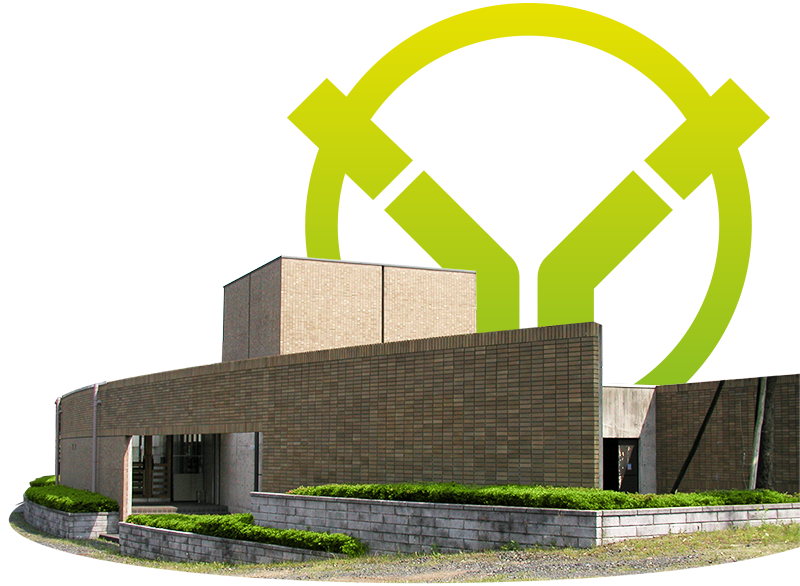 Looking back to a history of successes

Focus on food and feed

The research focus is put fully on developing IgY applications for food and animal feed. 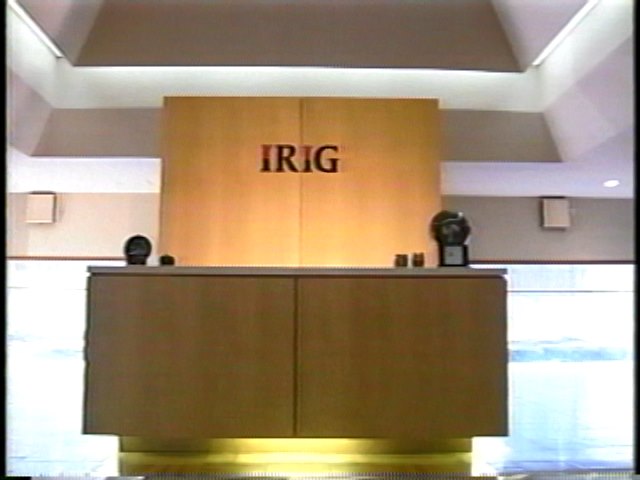 The laboratory is renamed as Immunology Research Institute in Gifu (IRIG). The focus is now fully on IgY research, both basic and pharmaceutical application. 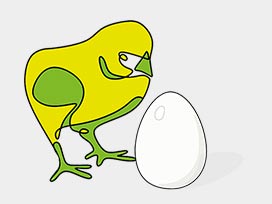 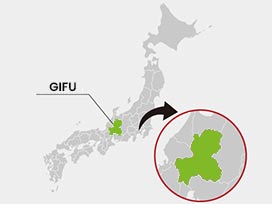 Gifu laboratory founded by GHEN Corporation. The aim was to develop new probiotics and vaccines for animals.

Researchers at IRIG have published many scientific papers about IgY in well-respected international journals. Since its establishment in 1989, IRIG has undertaken many joint research projects with universities and research institutes in Japan and overseas. Today, we are focusing our activities on practical IgY applications that improve the health and well-being of humans and animals.

Livestock health and performance can benefit from IgY applications...

Animals’ immune systems rely on antibodies to fight against bacteria and viruses. Birds protect their offspring by transferring antibodies from the mother to the chick via the egg. Chicken egg yolks contain a large quantity of “egg yolk immunoglobulins” or IgY. 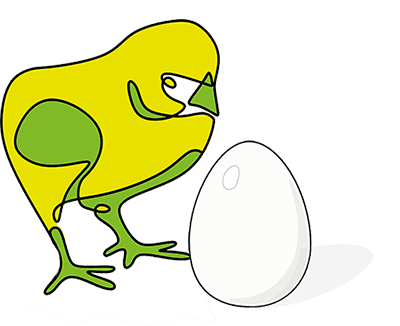 Humans and other mammals: antibody transfer from mother to child

In mammals, the fetus grows within its mother’s womb until it is sufficiently developed for birth. However, newborns lack the robust immune system required to defend themselves from bacteria, viruses, and other pathogens that are ubiquitous outside the womb. For this reason, newborns rely on antibodies transferred from the mother. This temporary reliance on the mother’s immune system after birth is called “maternal immunity.”

Avian maternal immunity: an ingenious system we can benefit from

The same maternal immunity system that protects mammalian offspring also exists in birds, but it cannot rely on either placenta or milk (since birds have neither). The avian solution is to stock maternal antibodies in the egg, especially the yolk. Thus, when the chick develops from the egg, it already possesses antibodies inherited from its mother to protect it from external pathogens.

Passive immunity: how we can harness the power of IgY

Immunity developed by an animal in the course of its own life is called “acquired immunity.” In contrast, the immunity acquired through external antibodies is called “passive immunity”. One example is the passive immunity babies receive from their mother via the placenta.

The basic idea behind our work at IRIG is simple: If chickens are exposed to human or animal pathogens, they create antibodies against them. These antibodies are then accumulated in the chicken’s egg yolk – and, using our technologies, can be used to develop passive immunity solutions against these pathogens for humans, production animals and pets.